In the vicinity of the Palace of Justice

A translation agency you can trust

Our finger on the pulse...

Ask for a quotation

Top quality, thanks to:

We know it all too well: you have an adversary on the prowl for errors or a judge who won’t be swayed by fine words. Your texts must be correct and unambiguous, even when they are translated. If this is your situation, then you’ve come to the right people. Not only lawyers and notaries, but also innumerable judicial bodies know where to find us. Our client portfolio speaks for itself: the Federal Attorney-General’s office, the Attorney-General’s office in Brussels and other parts of the country (Charleroi, Mons, Dendermonde, Hasselt, Ghent and Nivelles, to mention but a few), the Office of the Prime Minister, the courts of Brussels, public prosecutors, investigating magistrates, Committee I and Committee P, various ministries, municipal and city administrations, the Federal Policy, the FAST., the law faculties of Ghent, Antwerp and Namur.

Our professional translators produce your translation in the most widely-spoken European languages such as Dutch, French, German, English and Spanish, as well as in Russian or other Slavic languages, Japanese, Chinese, Turkish, Arabic and, if necessary, even in exotic languages such as Uzbek, Icelandic, Pashtu, Urdu, and so on.

You can rely on us for accurate and fast translations of official documents: birth certificates, marriage certificates, death certificates, adoption cases, notarial deeds, diplomas, certificates of good character, driving licences or divorce cases. Our extensive library of legal-administrative documents from more than fifty countries is a further guarantee of correct translation.

Advocates and notaries, businessmen and brokers are often in a race against time. The opponent is demanding a change of official language to be used in the case or new evidence suddenly comes up, whereby speed is of the essence. No better ‘travelling companion’ in such situations than a translation agency that is permanently on standby – and continues to provide the same quality and accuracy, even when things are urgent. 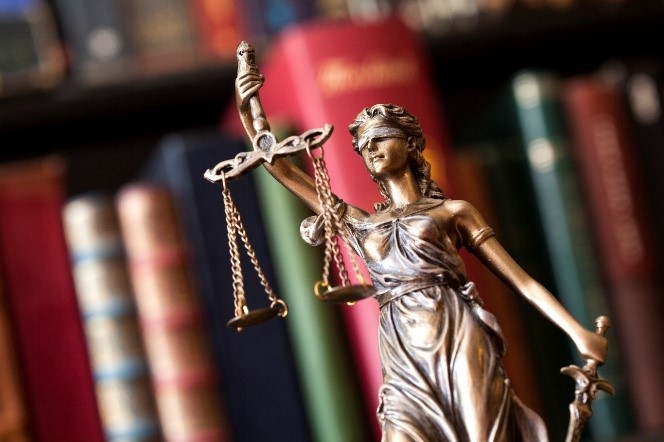